Sumptuous house in Le Plateau-Mont-Royal, completely redone in 2020 with the addition of a mezzanine and roof terrace. Attention to detail and the nobility of the materials chosen are highlighted by the abundance of light that permeates the entire house. You will be able to live the experience of a neighborhood life, close to the city center.

No possibility of parking on the land.

Initially the mezzanine had to be greater but the city has significantly reduced the magnitude of the enlargement.
Air conditioning is not installed. There is only the "Rought" up to the roof that has been done. They currently offer subsidies for the installation of air conditioning systems.
The walls are originally in stone and moellon. The Moellon was redone in full. A new seat, reinforced concrete was poured over the existing foundation and below. A new "jog" has been made to greatness and it has been monosted to Roch all the perimeter. From there the bench all along the walls of the basement. An interior drain has been installed at the perimeter and connected to the catch basin. All evacuated by the submersible pump. The final concrete slab is isolated against the cold. The city will require a front balcony to be installed, as well as the indoor ramps. It is also necessary to slightly modify the guardrail on the mezzanine.

The works could be taken care of by the seller, and can be discussed during the negotiation of the sale price.

The house was purchased without legal warranty.
A security deposit left in trust for a period x, could be negotiated when the house is sold.

* Sale without legal warranty of quality, at the risk and peril of the buyers.

Sale without legal warranty of quality, at the buyer's risk and peril. 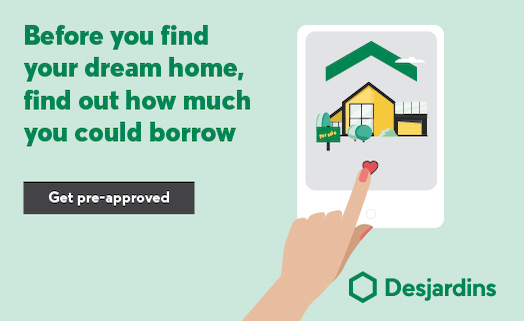